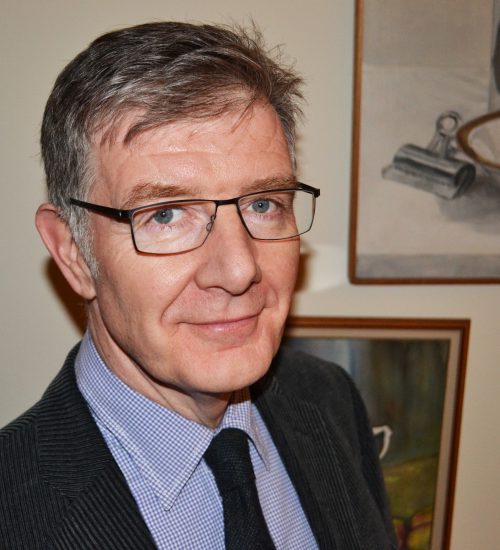 Lorcan oversees Research and Membership for OCLC, as well as coordinating strategic planning. His influence on national policy and library directions is widely recognized. He has worked for library and educational organizations in Ireland, the UK and the US.

Lorcan began his career in Dublin City Public Libraries, and received his library education in University College Dublin. Before moving to OCLC, he managed the UK higher education national investment in information services for Jisc. He is an honorary Doctor of the Open University in the UK and has twice received an ALCTS Presidential Citation for his work with OCLC colleagues. In 2010 he received the National Federation of Advanced Information Services’ (NFAIS) highest award, The Miles Conrad Award. He is a member of the Cambridge University Library Visiting Committee.

Lorcan can be followed on the Web at Lorcan Dempsey’s weblog and on Twitter. He publishes and presents on a range of library topics. 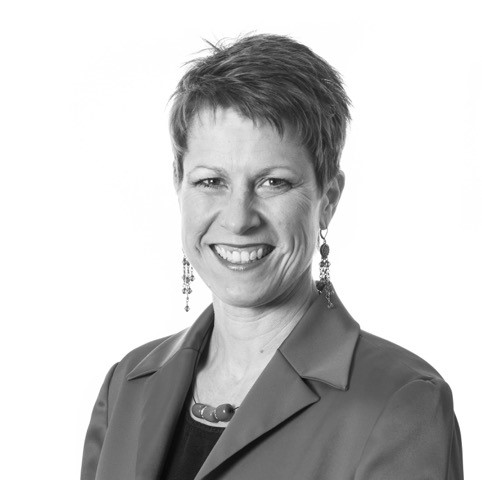 Danny Kingsley, Head of Scholarly Communication at University of Cambridge. Before moving to the UK she established the Australian Open Access Support Group. This followed on from working for four years as the Manager of Scholarly Communication at the Australian National University, a natural extension of her 2008 PhD into the range of ways different disciplines engage with open access. She has worked as a science communicator for 15 years, including two years with ABC Science Online as a journalist for News in Science.

Danny regularly edits and writes for the Unlocking Research blog [https://unlockingresearch.blog.lib.cam.ac.uk] and Tweets enthusiastically [https://twitter.com/dannykay68]. Her ORCID profile [https://orcid.org/0000-0002-3636-5939] lists some publications and many presentations are available in Slideshare [https://www.slideshare.net/DannyKingsley].