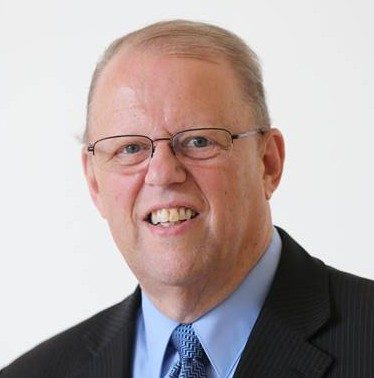 Neal is a frequent speaker at national and international conferences, consultant and published author, with focuses in the areas of scholarly communication, intellectual property, digital library programs, and library cooperation. He has served on the Scholarly Communication committees of ARL and ACRL and as Chair of the Steering Committee of SPARC, the Scholarly Publishing and Academic Resources Coalition. He has served on the university press boards at Columbia, John Hopkins and Indiana. He has represented the American library community in testimony on copyright matters before Congressional committees, was an advisor to the U.S. delegation at the World Intellectual Property Organization (WIPO) diplomatic conference on copyright, has worked on copyright policy and advisory groups for universities and for professional and higher education associations, and during 2005-08 was a member of the U.S. Copyright Office Section 108 Study Group. He was chair of the Association of College and Research Libraries (ACRL) 2017 National Conference, and coordinated the fundraising for the IFLA 2016 scholarship program.

He was selected the 1997 Academic Librarian of the Year by the Association of College and Research Libraries and was the 2007 recipient of ALA’s Hugh Atkinson Memorial Award and the 2009 ALA Melvil Dewey Medal Award. In 2010, he received the honorary Doctor of Laws degree from the University of Alberta. In 2015, he received the ALA Joseph W. Lippincott Award for “distinguished service to the profession of librarianship”, and the Freedom to Read Foundation Roll of Honor Award. And in 2016, he was awarded the Scroll of Appreciation by the International Federation of Library Associations (IFLA). 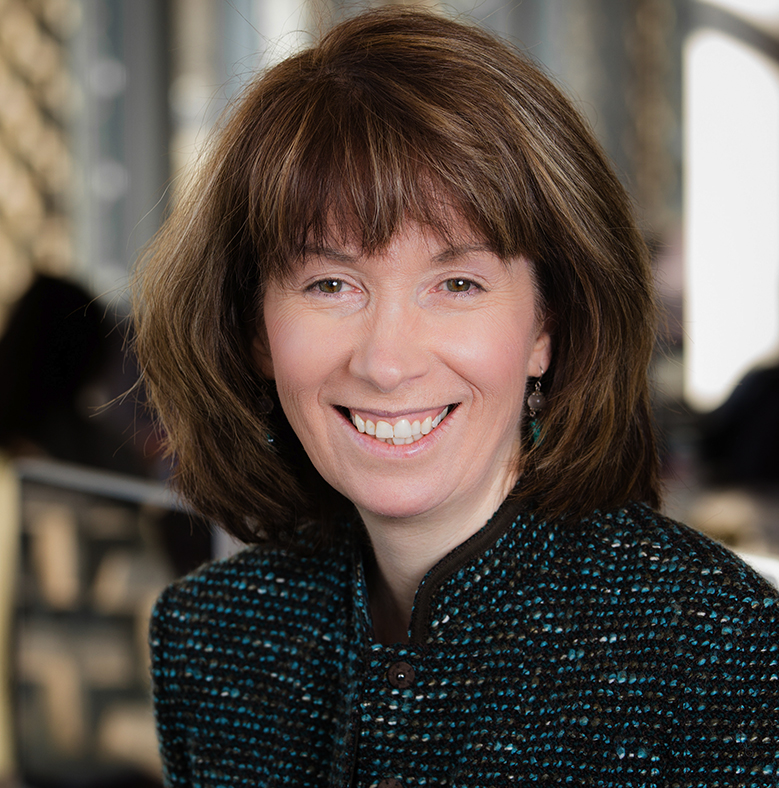 Vivian has held the position of University Librarian at McMaster University since August 2013.  McMaster is one of Canada’s most research-intensive universities and its libraries are known for extraordinary research collections, innovative services and strong support for the larger campus research enterprise.

Vivian can speak with authority about key trends in research libraries across North America. She currently sits as a member of the Board of Directors of both the Canadian Association of Research Libraries (CARL) and the Association of Research Libraries (ARL).  She has chaired CARL’s Strengthening Capacity Committee, a group devoted to supporting workforce development across Canada’s research libraries, since 2014.  She served as Chair of the Ontario Council of Ontario Universities (OCUL) between 2016 and 2017 and currently sits as a member of the Executive team.  She served as President of the Ontario College and University Library Association between January 1999 and January 2000.

Vivian has a strong interest in connecting libraries to their communities.  She has served as President of the Hamilton Association for the Advancement of Literature, Science and Art, one of Canada’s oldest not-for-profit cultural organizations, since May 2013.

Her current research interests include strategic planning and communications, assessment and library workforce development. She is engaged in drafting a new slate of “core competencies” for 21st century CARL research librarians.  Regardless of the specific topic, her focus remains on the critical importance of leveraging collaborative approaches to transforming research libraries.