Director of Libraries at Massachusetts Institute of Technology 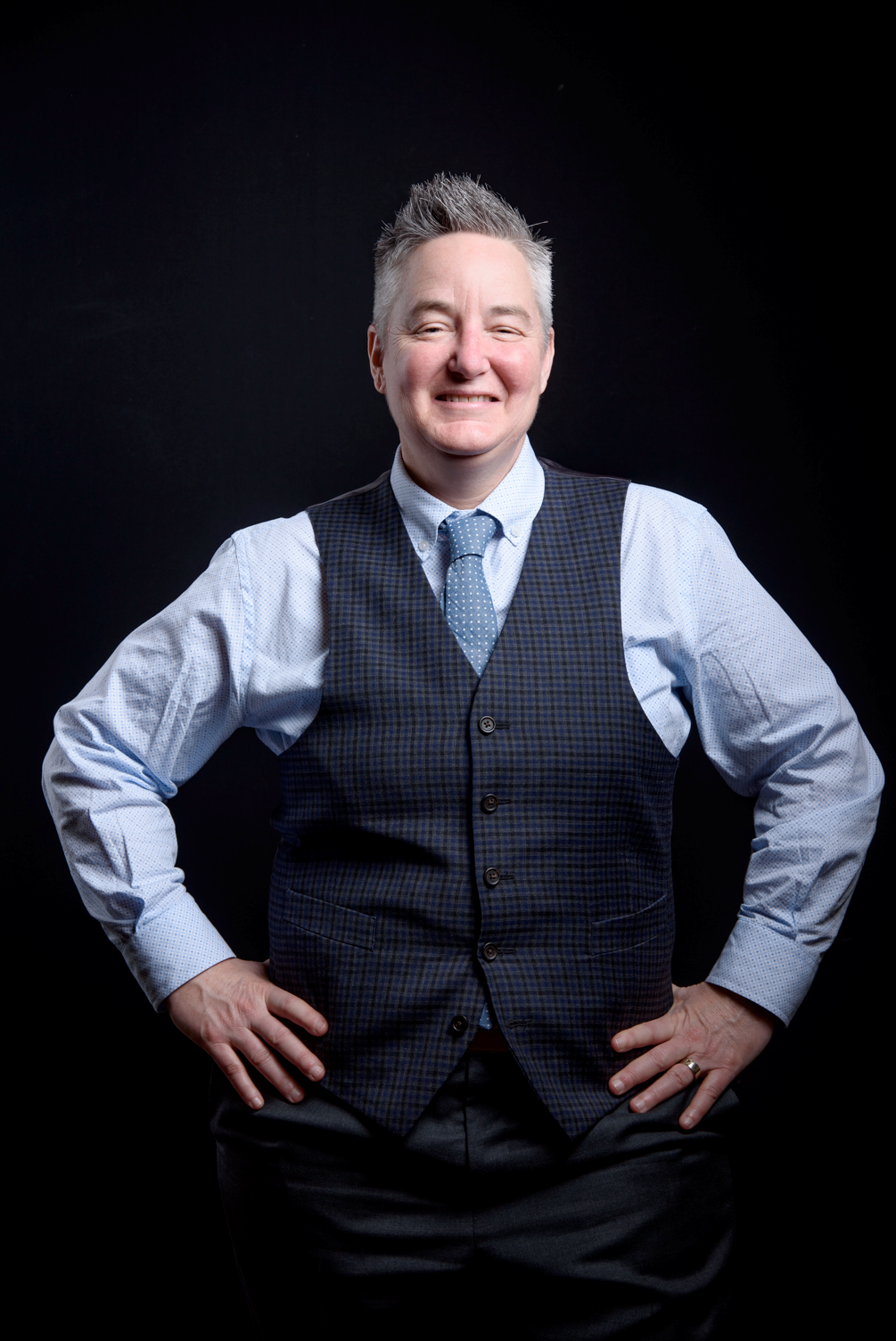 Director of Libraries at Massachusetts Institute of Technology

Chris Bourg is the Director of Libraries at Massachusetts Institute of Technology (MIT), where she also has oversight of the MIT Press. She is also the founding director of the Center for Research on Equitable and Open Scholarship (CREOS). Prior to assuming her role at MIT, Chris worked for 12 years in the Stanford University Libraries, most recently as the Associate University Librarian for Public Services. Before Stanford, she spent 10 years as an active duty U.S. Army officer, including three years on the faculty at the United States Military Academy at West Point.

Chris has extensive experience promoting open scholarship. She is currently co-chair of the MIT Ad Hoc Task Force on Open Access to MIT’s Research, and is a member of the National Academies of Science, Engineering and Medicine Roundtable on Aligning Incentive for Open Science. She is also a member of the Steering Committee of SocArXiv, an open access platform for social science research; a member of the Harvard Board of Overseers Committee to Visit the University Library, and chair of the Management Board of the MIT Press. She has served on the Board of Directors for the Digital Public Library of America (DPLA), and is past chair of the Committee on Diversity and Inclusion of the Association of Research Libraries. In 2016, Chris co-chaired the MIT Ad Hoc Task Force on the Future of Libraries, which produced a bold vision for research libraries in a computational age.

Chris has written and spoken extensively on equitable and open scholarship, the future of research libraries, diversity and inclusion in higher education, and the role libraries play in advancing social justice and democracy. She received her BA from Duke University, her MA from the University of Maryland, and her MA and PhD in sociology from Stanford.